The cover below won the Future publishing’s 2005 ‘highly commended cover of the year’ – Which I am delighted about! Other 2005 Future awards were presented to Hammer for the Avenged Sevenfold cover (December 2005) and Total Guitars summit front cover (August 2005).

‘highly commended cover of the year’ 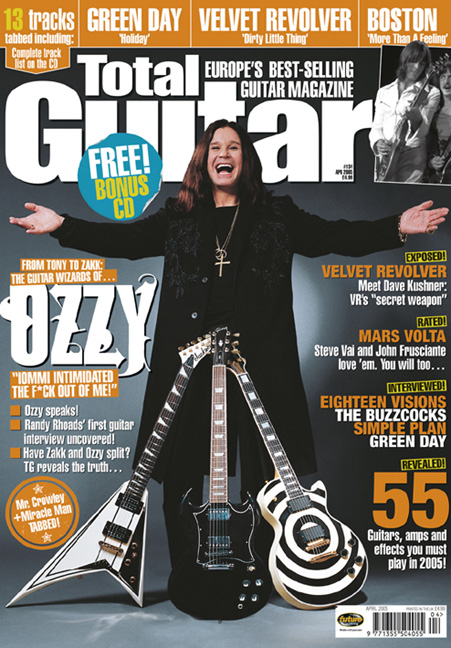 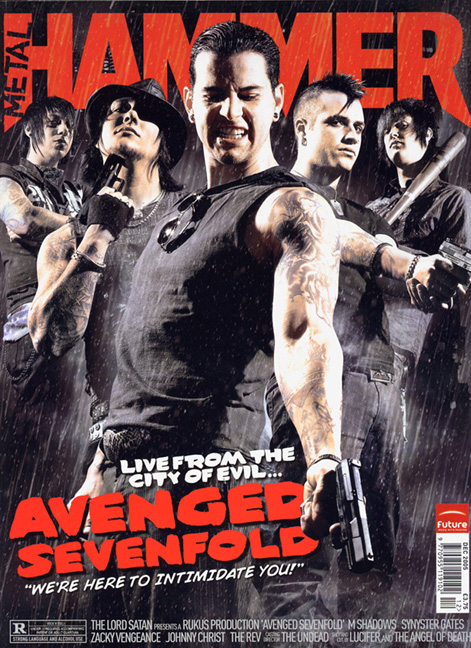 The Total Guitar summit front cover was actually put together from 5 individual shoots backstage at ‘Download 2005’. Originally Toni Iommi was supposed to be standing at the back with Slash but Toni was too busy on the day. So we had to jig everything around to make it work. To keep everything in place we pasted polaroids together as we shot to make sure it would all fit. Thankfully I shot Scotty Ian standing up as well so we made the cover work in the end – but only just! 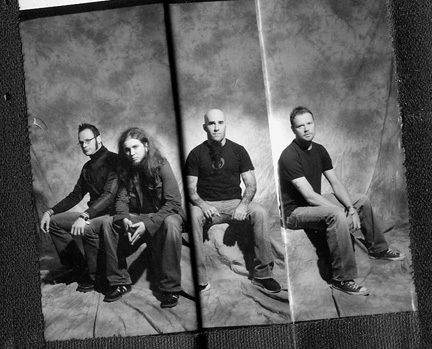