Did you spill my pint?

Posted on September 2, 2006 by JOHN McMURTRIE

My Chemical Romance’s Gerard Way looks to the Heavens as what can only be described as an onslaught of crap gets thrown at them at Reading! Whoever put the bill together was cruel to put my Chems on after the mighty Slayer! 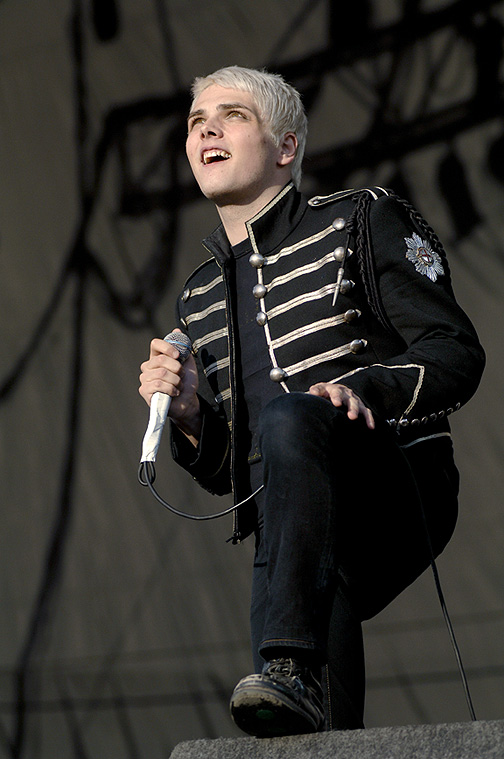 ‘No, seriously you can stop throwing stuff now!’ 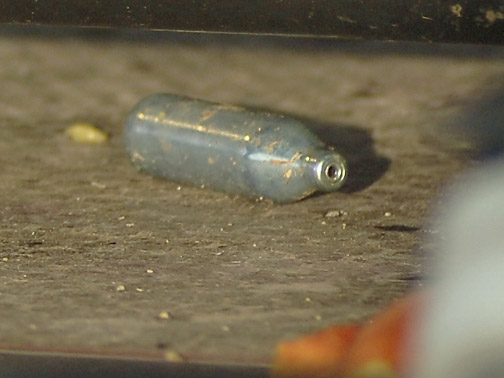 This just missed myself and Kerrang snapper Nick Stevens. Honestly who throws a Co2 canister? Then again, who threw the shoe, battery, bottle, golf ball and all the other crap that rained down? I think the average Slayer fan doesn’t appreciate the sensitive edge of Emo!After that we used the human shield method! My Chems played on and totally won the crowd over by song 3. Gawd bless ’em!

Lots and lots coming up. Have 2 seriously killer covers out later this month and am off shooting my all time fav band next week on the East coast of the US. More pix soon!