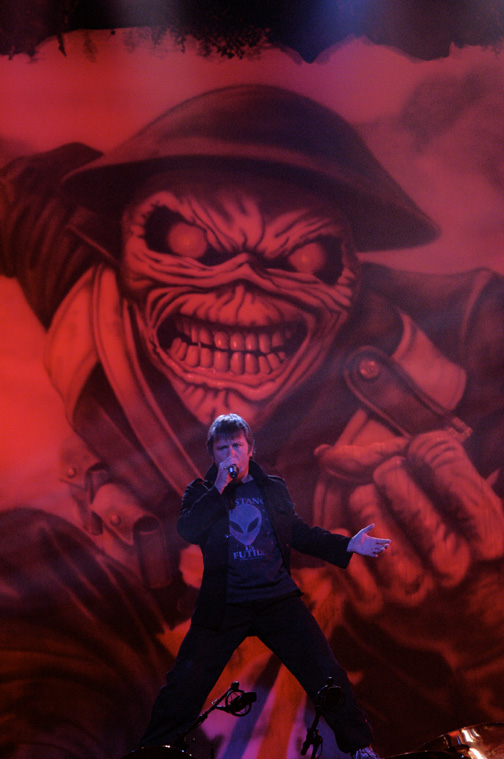 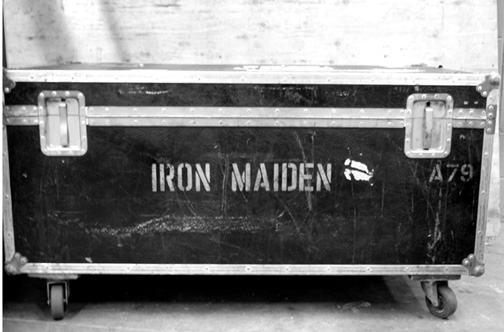 The last week on tour with Iron Maiden has just been incredible. A sell-out crowd of at least 15,000 every night! By the time we got to New York the album broke the top ten at No.9 on the US Billboard chart – something Maiden have never done before. To say Maiden have still got it is something of an understatement. They are playing the entire album from start to finish each night with a sprinkling of classics at the end and into the encores. Its a brilliant album which the band are proud of and it sounds even better live! I am editing the final few shots from over 3500 I took at the shows. That works out to about 64 gigabytes of data. The Aperture software has really eased my work flow and made organising each collection of pictures easy to manage and export. Each concert now takes about an hour to edit and colour calibrate which is fast compared to any of the alternatives for Raw picture processing! As soon as the Tour Brochure is out there I’ll dedicate a whole carousel on the ‘LIVE’ gallery to Maiden! 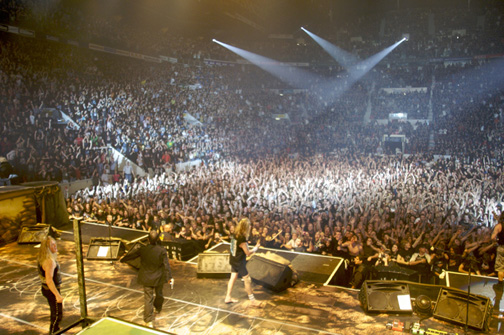