Maiden have touched down in India! Took the band to the Bull temple for a photo shoot which went great – despite the heat, the traffic, the cows in the road and British Crappy Airways leaving half my camera gear in London! The show is later today and if yesterdays reception outside the hotels and press conference is anything to go by then tonight is going to be crazy! The band had to be escorted through the kitchens of the hotel to get a quick getaway! 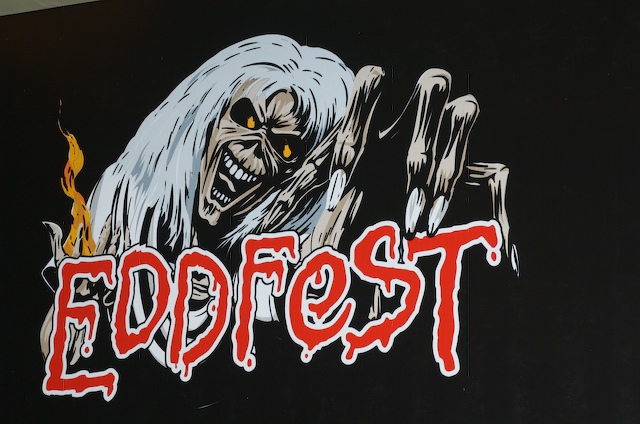 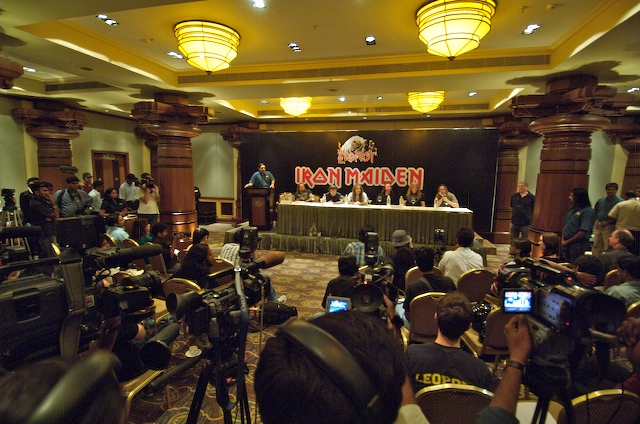 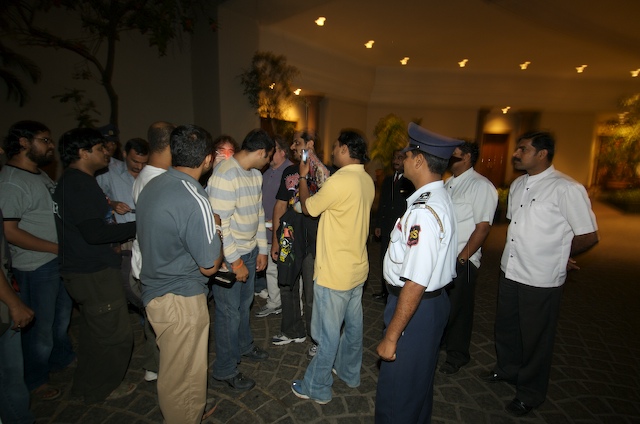 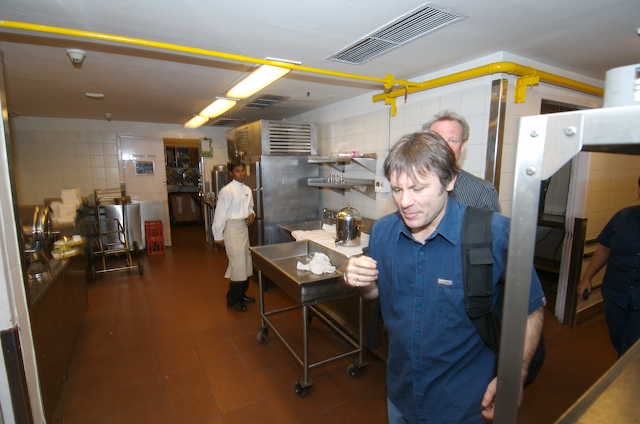 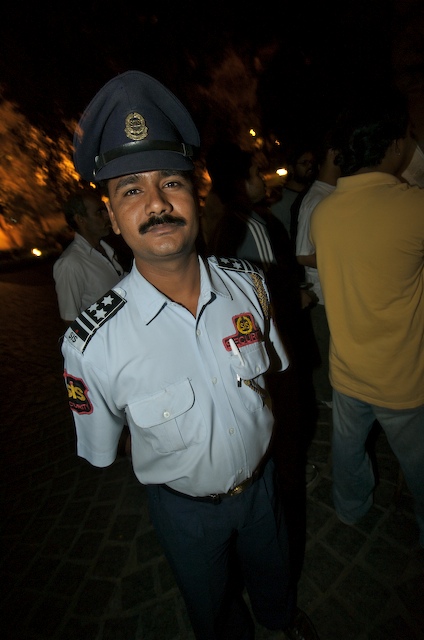 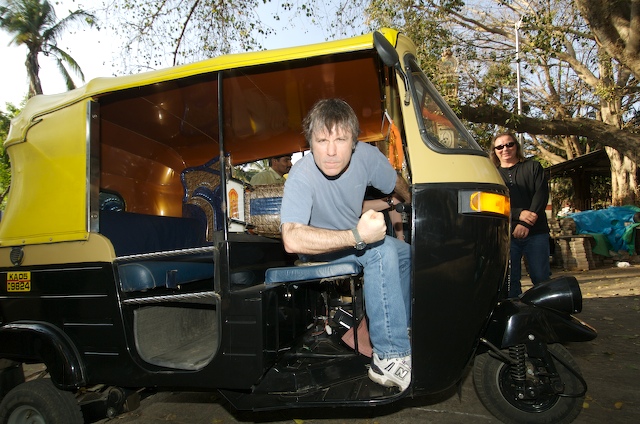 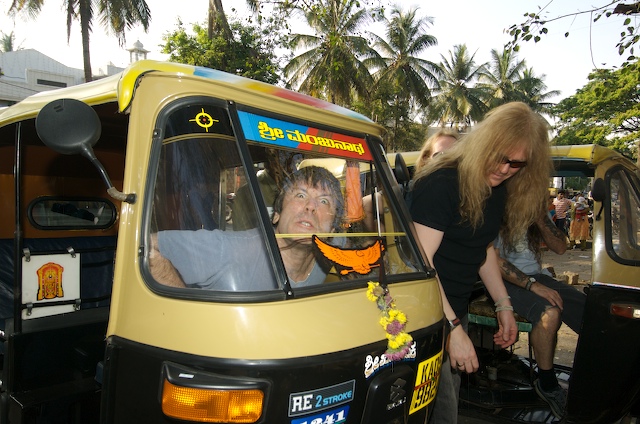 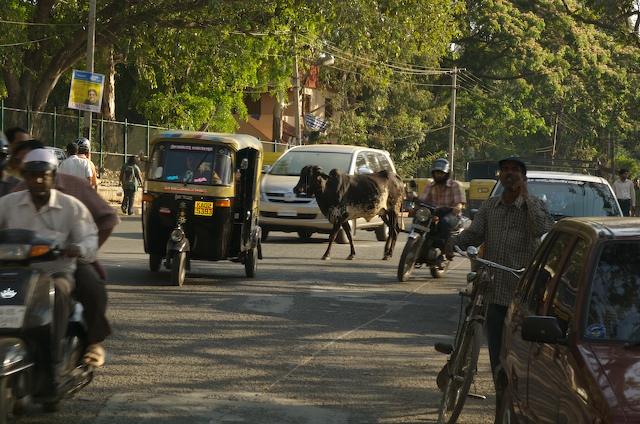