Should I be worried about my carbon footprint? I am more worried about Deep Vein Thrombosis. London to Australia for a days shoot,leaving Tuesday, shoot on Friday, fly home Saturday and back in time for Sunday Lunch. I was on another job when I agreed to this. ‘Australia you say – yeah bring it on!’. I should of said ‘yes as long as I fly business and I want a weeks holiday in Sydney’. I left the departure gate in London at 10.30 am on Tuesday and arrived at gate 10 in Melbourne on Thursday at 11.45am – looking like a Neanderthal man walking like Quasimodo. That’s 40 hours of travel. 28 hours sitting upright in a chair and over 12 hours hanging around airport terminals. United airlines were once good at the long haul trip, they now suck at it. Economy now has 30% more seats so the leg room is non-existent and the food is not fit for a detention centre. LA to Sydney – 15 hours stuck on a plane and the in-flight entertainment is a projected screen 12 rows away. I have gazillions of airmiles with United but I was not allowed to upgrade as it was a ‘cheap’ ticket purchased by a record company. I could go on and on about how bad United airlines are but I am trying to put it all behind me.

The job itself went great! Fantastic shoot with an ace band. 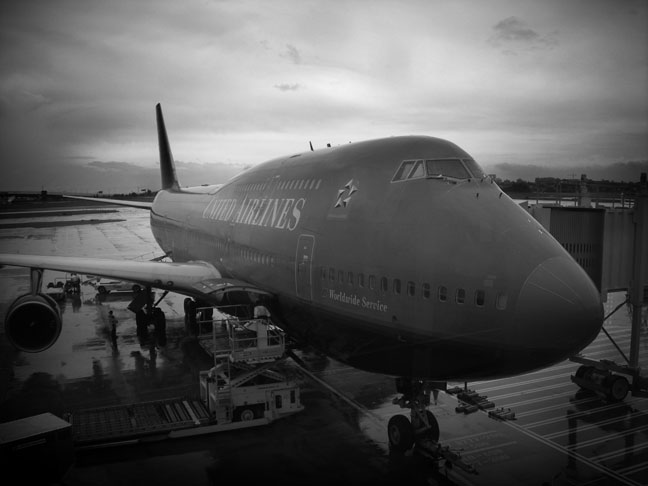 United 0835a Los Angeles to Sydney 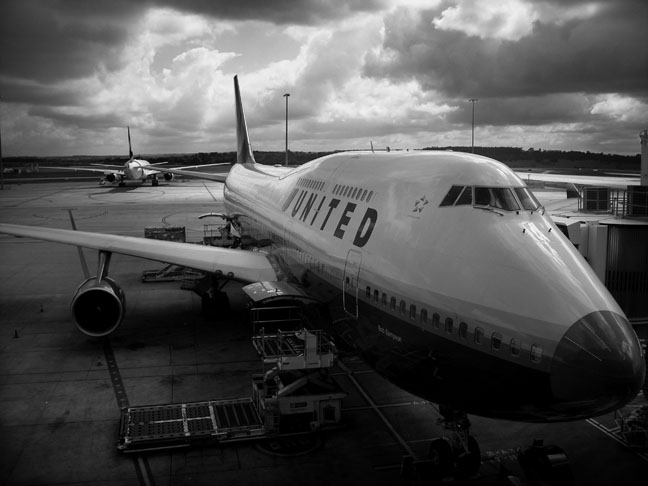 United 0835b Sydney to Melbourne 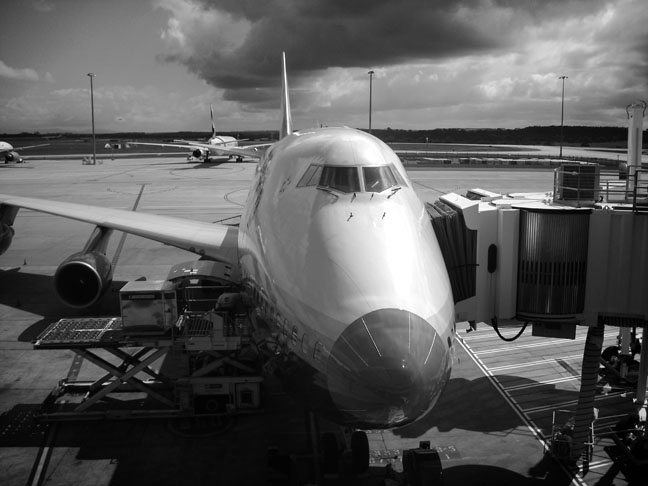 Thankfully I wasn’t there to shoot the ‘Mobile Homos’.

70 hours of travel and 28,000 miles for a day down under. Never again! What with the Maiden tour, various other trips and a quick visit to Oz my air mileage so far this year is over 100,000 miles. I better plant a tree in the garden!