Dimmuborgir is a large area of unusually shaped lava fields east of Lake MÃ½vatn, on Iceland. The Dimmuborgir area is composed of various caves and rock formations. It would seem that this has been formed from a lava-lake, out of which molten lava flowed and left behind strange formations. The most famous cave being Kirkjan – the Church – high with a large gothic style vault. Dimmu=foggy/dark, Borgir=castle/fortress.

It is also a ‘scary’ Death Metal band’. Turns out they wern’t scary at all. Scary thing was trying to find a light that worked in the studio in Norway. I normally hate the whole over the top grrr poses but with this band they will do it whether I wanted them to or not! 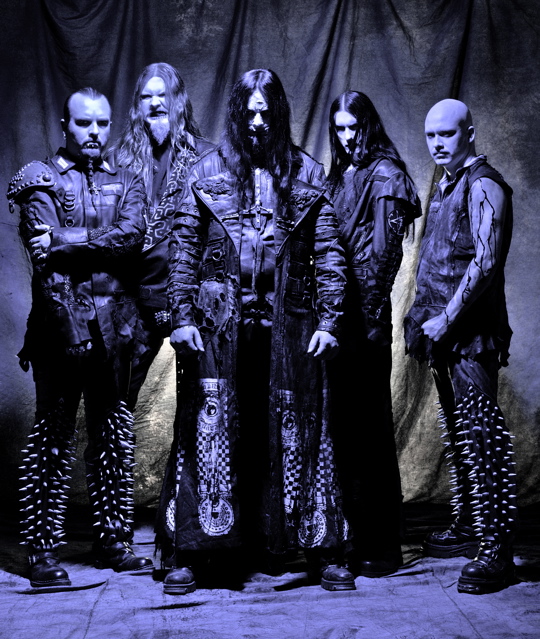 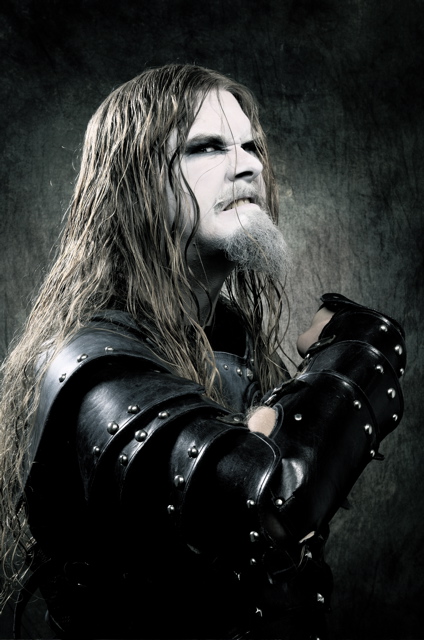 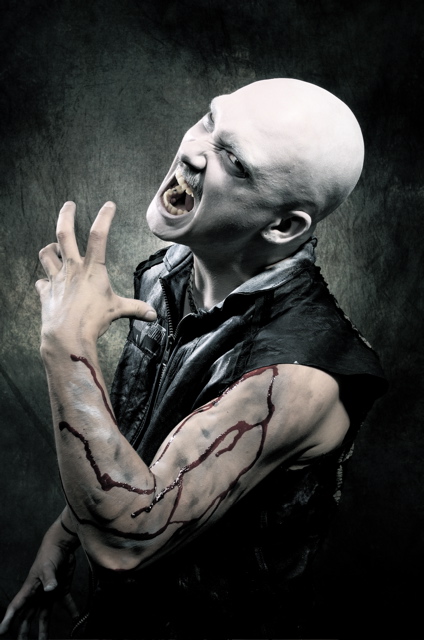