Just got married at Hell Bay on the Isles of Scilly, 30 miles off the coast from lands end, Cornwall.

We eloped to the island of Bryher the most western tip of the UK – next stop New York! It is probably the most beautiful place in the entire world and we got married just the way we wanted to without any blousy nonsense! It is a tiny island surrounded by incredible white sandy beaches, the crash of the Atlantic Ocean on the rocks and not a soul around – Bliss!

I now trully appreciate what it is like to be photographed and I really do hate it! I am sure you are supposed to take your shades off for your wedding pictures but it was sunny OK!? Neil from Hell Bay did well considering I was telling him which way to shoot and what aperture I wanted the fill in flash! 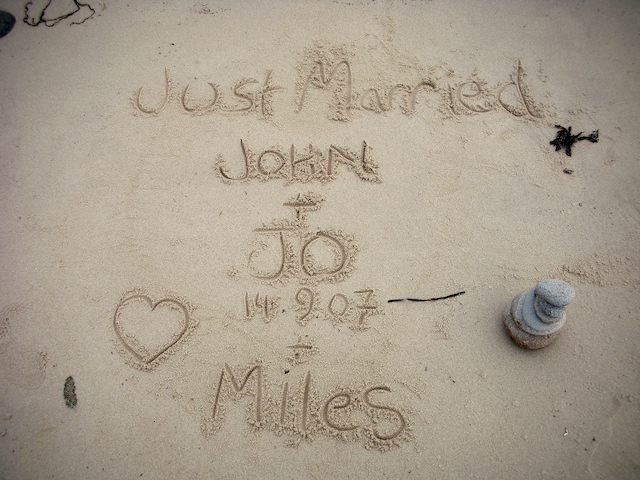 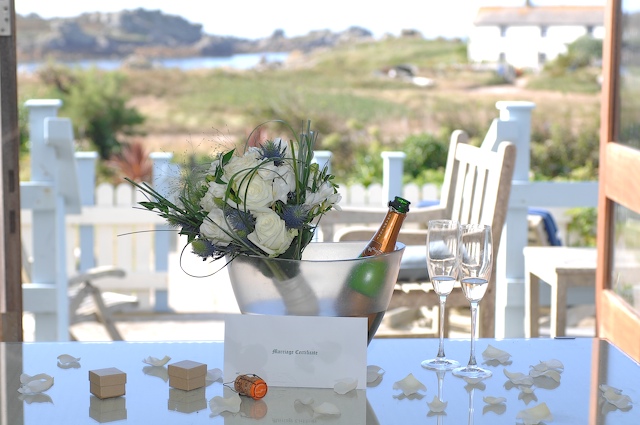 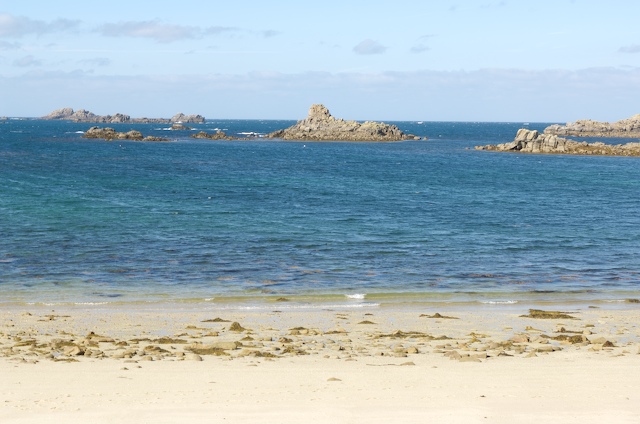 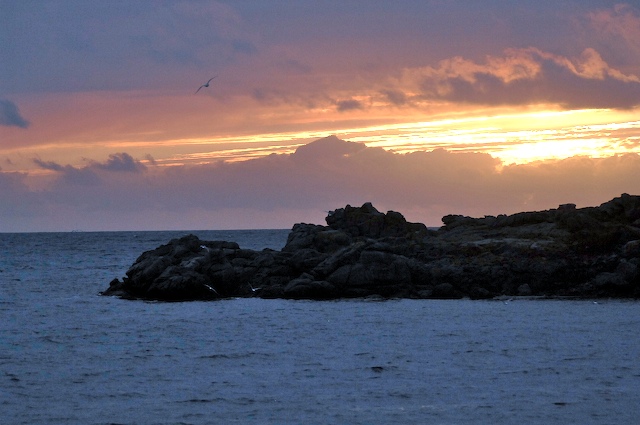