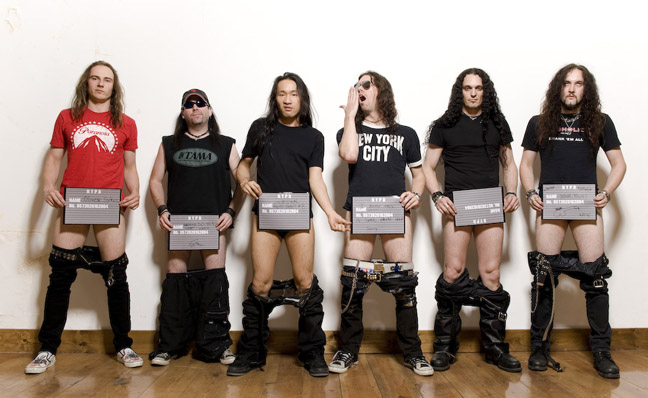 This was supposed to be a really straight forward shoot. I have shot DragonForce a few times before and I enjoy their company. I arrived at Holborn studios to shoot the band to a set brief. The magazine I was shooting for wanted a Police line up shot of all members against a white wall. It was supposed to be simple until the band decided they thought the idea was ‘a bit cliche’ – they had a point and I let them know it wasn’t my choice of shoot either. When Herman pulled his trousers down I decided to say ‘f**k the original brief’ and got everyone to do the same. The final shot used shows a certain look of defiance and also shows their distaste to being told what to do by the music press. They are a seriously talented band but don’t want to be taken seriously and can you blame them? 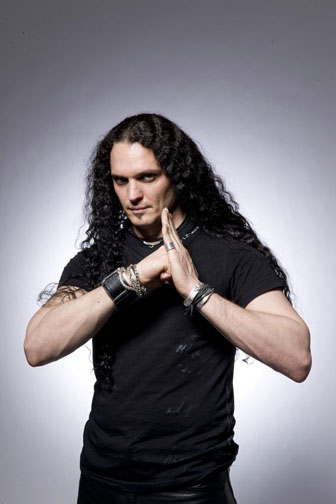 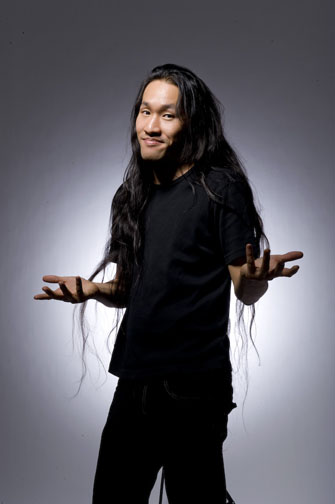 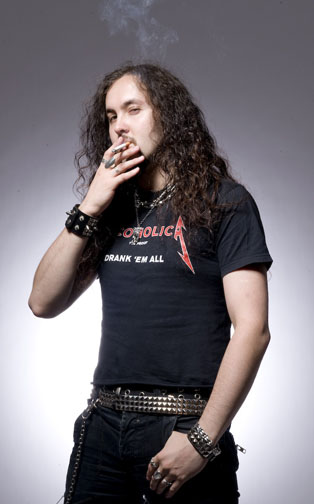